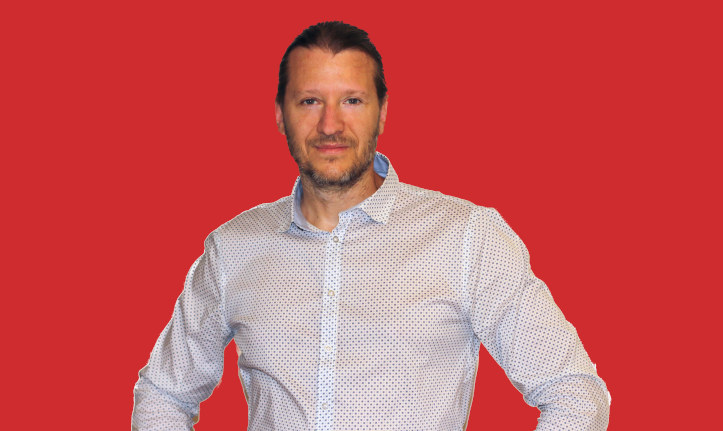 Born in Trieste in 1977 with Slovenian origins, he dedicates his youth to sailing, achieving some excellent results such as a national title and a European podium. Driven by an interest in information technology and with a strong entrepreneurial spirit, he enrolls in the Faculty of Economics to acquire the necessary knowledges for the realization of his dream of opening his own IT company. He graduates with honors in Business Statistics and Information Technology by preparing his thesis during an internship at Inssiel, the largest IT company in the region.

In 2004 he decides to go big by founding Dotcom, a software house inspired by the Silicon Valley companies that achieved success with the explosion of the New Economy. Dotcom’s growth path proves to be much more difficult than those companies, having to face various global crises over the years, but despite this, there is no giving up.

Over the next 17 years he also embarks on other entrepreneurial paths, founding 4 other companies in different areas of the IT sector. In addition to the companies, his family grows too, and he becomes the father of 3 children: Sofia, Alexander and Nora.

In 2010 he starts the collaboration with Epipoli for the creation of the new MyGiftCard IT platform. In the following years, the collaboration becomes so tight to culminate with the sale of some shares of Dotcom to Epipoli.

In 2021 he joins Epipoli with the role of IT Director and becomes part of the Executive Committee.

His motto is “everyone is the architect of their own luck; a lot of willpower and a good dose of optimism are essential for success”. He also believes in the family as the true source of happiness.